A Workshop: A Guide to Jennifers’ Law and Coercive Control in Connecticut Family Court

The Connecticut Protective Moms will be holding a workshop on Jennifers’ Law and Coercive Control in Connecticut Family Courts on Thursday, October 21st from 8:00 AM – 12:00 PM EDT as a hybrid meeting with in-person attendance at The Graduate Hotel, New Haven, CT and on Zoom. 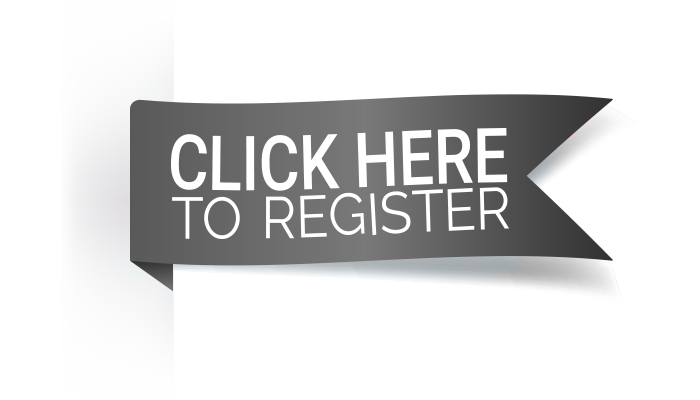 A  Workshop for Family Court stakeholders on Jennifers’ Law, PA 21-78, and Coercive Control in Connecticut Family Court Cases. The law is a response to the tragic deaths of Jennifer Farber Dulos in 2019, Jennifer Magnano in 2007 and to the harm to thousands of other domestic violence (DV) victims and their children who were seeking safety in family court. Jennifers’ Law is designed to keep victims and children safe in family court proceedings by expanding the definition of Domestic Violence (DV) to include all forms of Coercive Control, non-physical forms of DV, and requires courts to make the safety of children the number one priority in all custody cases involving allegations of DV or child abuse.

Family courts are on the front lines of protecting DV victims and their children from abuse, yet analysis shows that approximately 58,000 US children are taken away from protective safe parents and court ordered into the custody of an abusive parent each year. Research also shows that a parent who is allegedly abusing a child will win custody or unsupervised visitation 81% of the time, despite the fact that the mother and children’s disclosures of abuse are almost always credible. This often happens despite a safe parent’s best efforts to protect their children from harm and warn the courts of impending risk from the abusing parent.

There is a national and international civil and human rights movement to protect DV victims, the primary safe parent, and their children underway. Coercive Control laws remove the “incident-specific” approach to criminal DV cases where the stringent requirement of severe physical injury alone determines whether DV has taken place or if a pattern exists. Coercive control laws include nonphysical abuse such as emotional, verbal, financial and legal abuse as well as stalking, harassment, gaslighting and intimidation. To date, Connecticut is the third state in addition to CA and HI to pass a family court reform law to define coercive control. 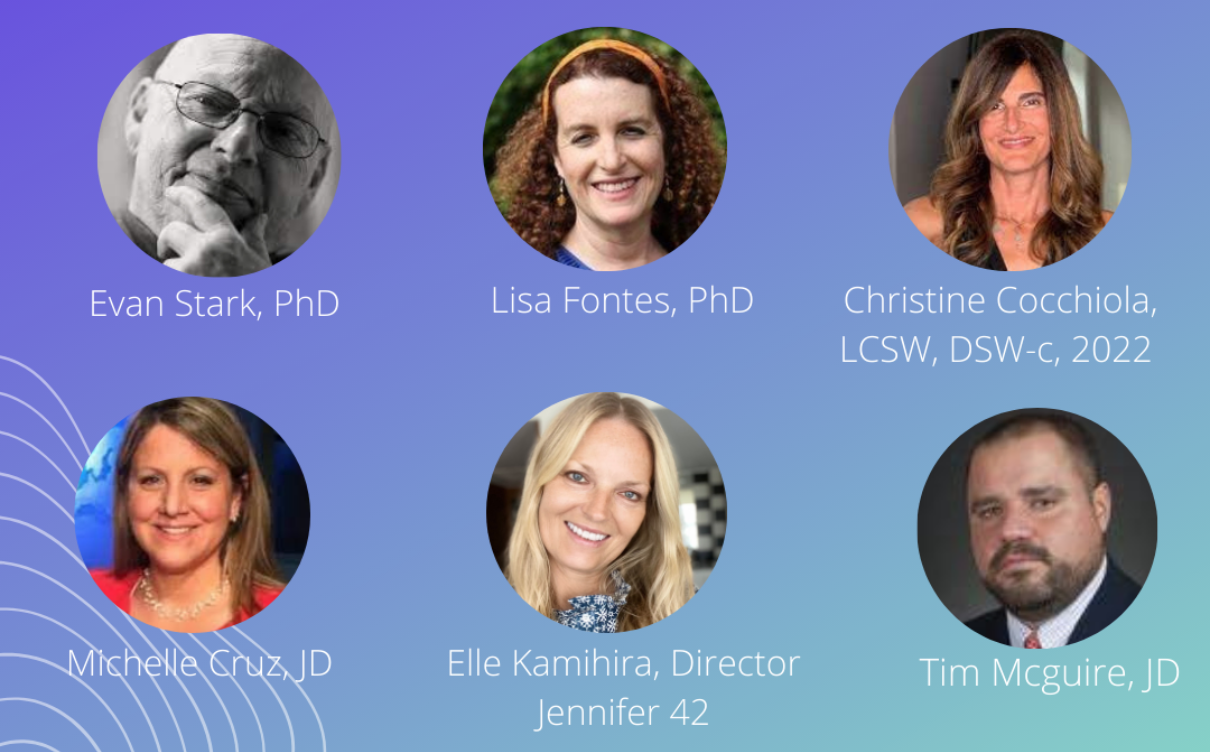 This website uses cookies to improve your experience while you navigate through the website. Out of these cookies, the cookies that are categorized as necessary are stored on your browser as they are essential for the working of basic functionalities of the website. We also use third-party cookies that help us analyze and understand how you use this website. These cookies will be stored in your browser only with your consent. You also have the option to opt-out of these cookies. But opting out of some of these cookies may have an effect on your browsing experience.
Necessary Always Enabled
Necessary cookies are absolutely essential for the website to function properly. This category only includes cookies that ensures basic functionalities and security features of the website. These cookies do not store any personal information.
Non-necessary
Any cookies that may not be particularly necessary for the website to function and is used specifically to collect user personal data via analytics, ads, other embedded contents are termed as non-necessary cookies. It is mandatory to procure user consent prior to running these cookies on your website.
SAVE & ACCEPT
Translate »
Safety Exit