ROAR with SHARI, is a podcast that speaks to the power of transforming pain into purpose. It’s about helping survivors of sexual assault & abuse find their voice, with the intentions to help empower all of us to take action and help educated listeners. The more we can educate our listeners, the more we can empower them to help prevent and protect others from going through what so many women and men have gone through. The show is about turning your trauma into triumph. The question we leave our listeners with is: What can you do today…for justice for survivors tomorrow. 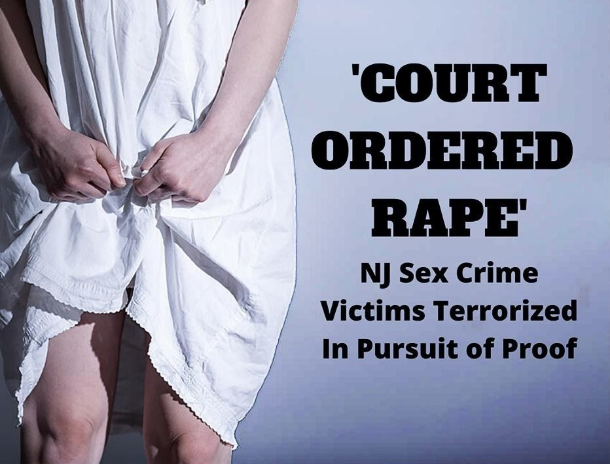 Several years ago, Lisa was involved in a long-term relationship and discovered that her significant other was leading a double life and had infected her with an STD. Intentionally. She had him arrested, tried, and convicted. He was sentenced to a fine of $15, so she increased the penalties for STD transmission in the state of New Jersey (including HIV/AIDS for the first time in the statutes).

Then she sued him for damages in the civil court in a summary judgment case, but his insurance didn’t want to pay, so they paid $2000 to have her raped instead, in the hopes that it would silence her. And the rest, as they say, is history. 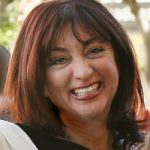 BIO:
Shari Karney is an incest and rape survivor who advocates internationally for all sexual assault survivors.

A movie has been made about Shari’s life called “Shattered Trust: The Shari Karney Story.”

Shari is the Founder and President of Roar as One, Inc. A non profit whose motto is “Justice for Survivors.”

Do you have an event you'd like listed?
Click below to submit the details of your event.