Miss one of our live events? Catch the on-demand: CLICK HERE.

The Threat Is Inside The House

What is the average length of partner stalking?

The Threat Is Inside The House

Friends and family ask for assistance installing WiFi or configuring smart devices in the house. They are now asking for help ‘fixing my situation.’

The very same Internet of Things (IoT) which are installed for convenience can form a gilded, velvet-lined cage with an Alexa or Siri voice.

We will discuss how the community can apply information security (InfoSec) principles and scientific (forensic) principles to assist domestic abuse victims in cutting the electronic cord to their abuser. The counterintelligence mindset should be applied to the domestic situation- what can be gathered, what sources and methods can be used against a person in their own house, and how to detect the threat.

The talk will discuss the use of social media to detect physical surveillance, technical countermeasures for surveillance devices, lessons learned with forensics…and the ways to protect oneself against leaving data behind.

This Lunch-N-Learn is valuable to victims and anyone who has an interest in assisting domestic abuse victims in their escape from an abusive situation. 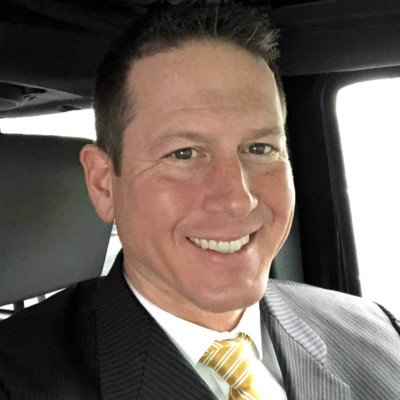 WILL BAGGETT, CFE, CCEE
Director of Digital Forensics and Operational Security, Operation Safe Escape
Will served in the Intelligence Community during the Global War on Terror focused on HUMINT collection in the CIA and Incident Responder for the State Department prior to joining Revolutionary Security, part of Accenture as a Senior Cybersecurity Consultant focused on Insider Threat. He recently trained NATO Special Operations Forces in Europe and Canada for cyber collection and exploitation. In the private sector, he has performed e-discovery, data recovery, mobile forensic analysis, and fatal automobile incident reconstruction forensic services. He is actively involved in the Digital Forensic effort to secure voting machines used in U.S. elections.

He has appeared as a speaker at DefCon 2019, multiple BSides events, HTCIA, the Diana Initiative conference, as well as at NATO SOF HQS, CANSOFCOM HQS and is the Director of Digital Forensics and Operational Security to Operation Safe Escape, providing assistance to domestic abuse victims seeking to cut the ties digitally to their abusers.